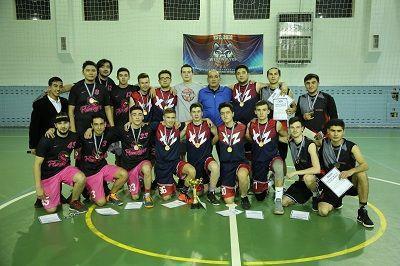 The long-awaited final of the WIUT Basketball Championship was held on 21st of January in the WIUT Sports Hall.

The 4 teams who made it to the final stage battled it out for the gold, silver and bronze medals. We would like to congratulate all the teams for their participation and are delighted to announce the results of the tournament.

At the end of the competition presents and certificates were given to participants, and Special Guest, Laylo Rikhsiyeva, performed on stage with her support band.
Head of the WIUT Sports Centre, Baxodir Keldiyarov, gave a welcome speech and thanked participants for their active participation in the sporting life of the university.