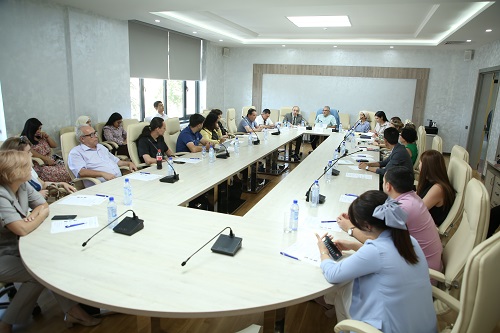 Bakhrom Mirkasimov, Chairman of the Association of Sociologists of Uzbekistan (ASU) and Rector of Westminster International University in Tashkent, stated - “The development of the sphere of Sociology allows us to comprehensively and study the welfare of the people in new Uzbekistan based on empirical research and world-wide experience. The need for sociological research is now ever so important for the country, since these studies can most reliably provide information for making socially important decisions.” 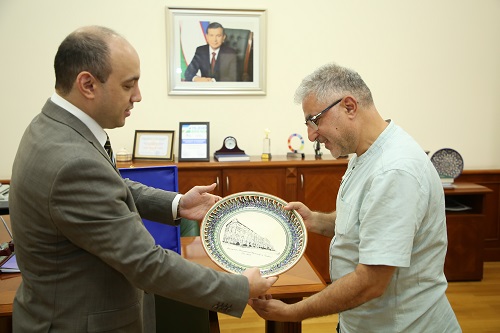 Sari Hanafi, President of the International Sociological Association (ISA), emphasized that – “The socio-economic research is one of the universal sources of information for studying both society as a whole and at an individual level.  The development of research methodology and the entry of sociologists of Uzbekistan to the international level will be a valuable contribution to the development of sociology not only in this country, but to the entire region. It will also be a major step towards greater scientific integration of such a historically rich country as Uzbekistan.”

For the first time in the history of new Uzbekistan the Association of Sociologists of Uzbekistan is becoming a national member of International Sociological Association to develop the capacity of local scholars and integrate them into the international sociological community. The first major event in the framework of this collaboration will be a joint regional conference to gather sociologists from Central Asia in Uzbekistan.

Published in WIUT News
More in this category: « Scholarship Maths Exam Scholarship results »
back to top