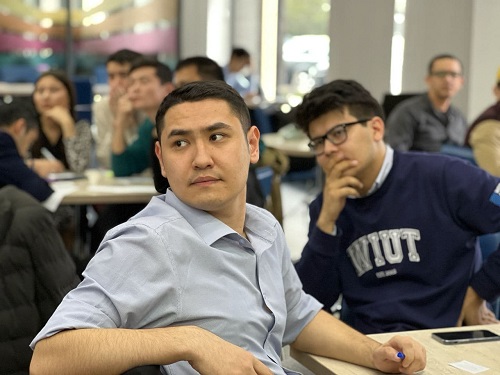 Westminster International University in Tashkent hosted the first tournament of "Zakovat Students League". It is an official tournament open to teams of all Universities. During the first game WIUT Zakovat welcomed on its campus 18 teams from 11 Universities.

Zakovat provides students with a great opportunity to test their knowledge and improve their critical thinking skills. During the first tournament, 30 questions were asked and the teams had 60 seconds to provide the answer. The tournament will last until April when the grand finale will take place. 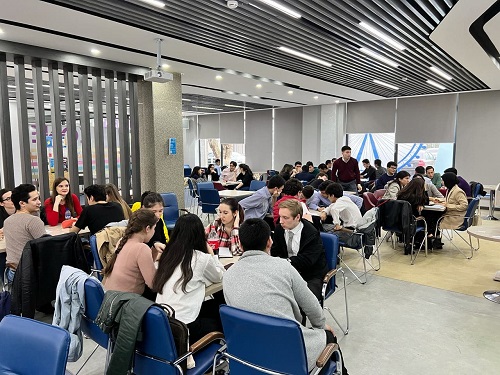 In the first tournament, WIUT was represented by four teams. Our Social Engagement Section runs a Zakovat club and any student who is interested in the game can join and go through coaching and training. WIUT Zakovat club is hosted by multiple champions of Uzbekistan Zakovat RU League - Alisher Ismailov and Yan Sadkovski.