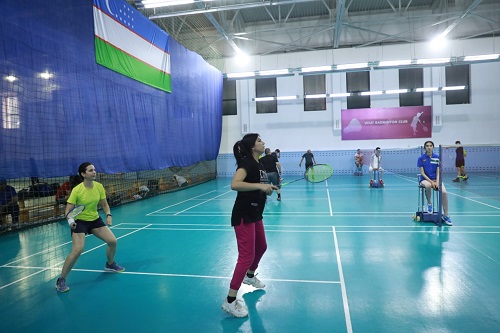 To popularize badminton among students, employees and partners, WIUT management formed amateur club at the end of 2009. The first Westminster Open tournament was held in 2010. Since then it has become a tradition to hold such tournaments.